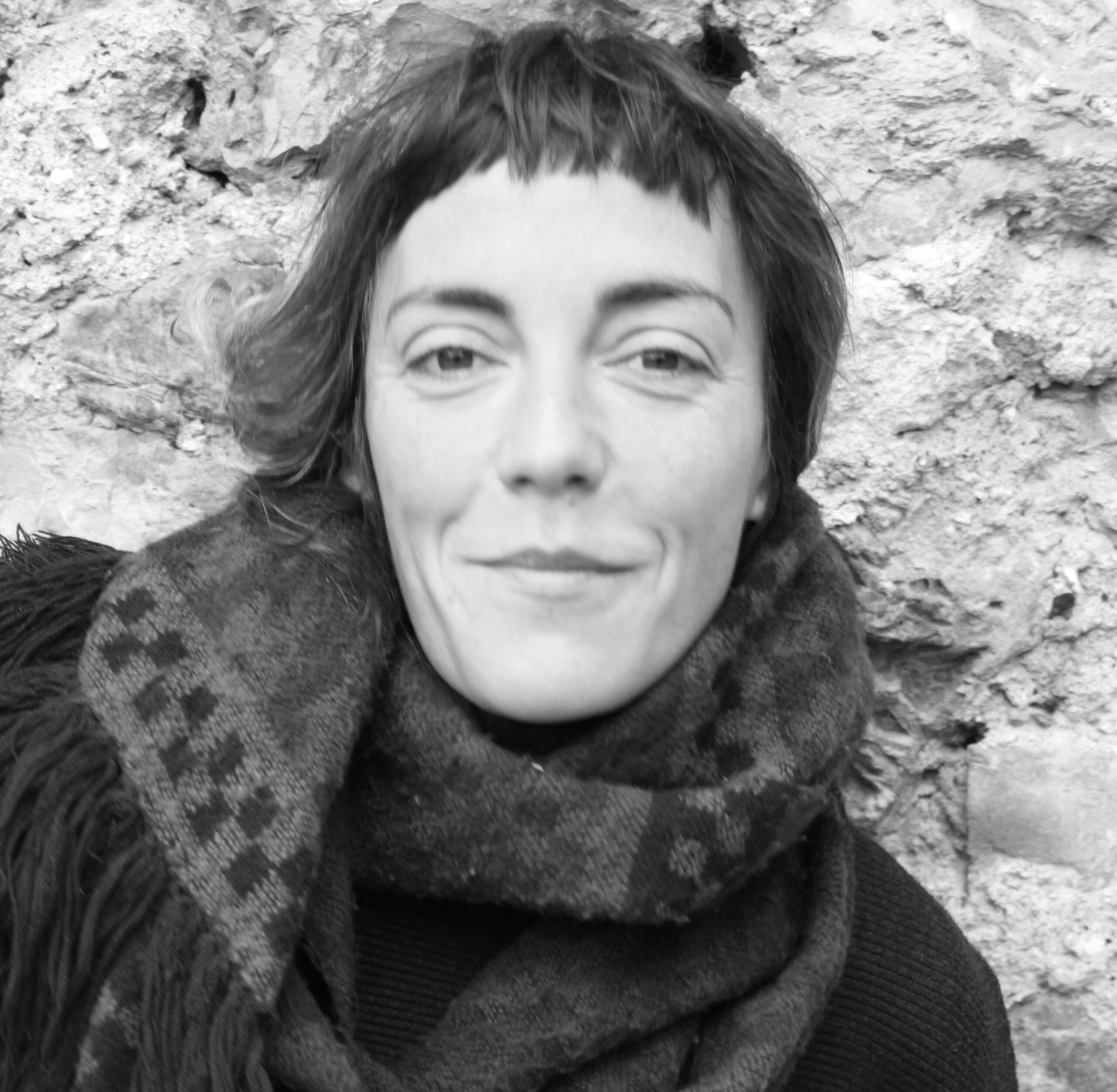 Ainara Lopez (Makalilo) is a Spanish dancer, choreographer, translator/interpreter and collage artist living in between France and Switzerland. She creates multi-disciplinary and socially engaging performances for improbable spaces. Her work is often site-specific, inspired by the unpredictable, rituals and DADA. With a background in Fine Arts and butō dance, she also studied Linguistics and Translation, mask work and performance and so she often incorporates different approaches and languages to the projects she is involved. In 2013 she began exploring itinerancy and the relationship between the individual/collective body, landscape and memory. Inspired by the work of Min Tanaka (Bodyweather), the Stalker/Osservatorio Nomade collective in Italy, and other experiences of performative itinerancy, she created in 2016, together with French dancer Anis Ouazzani, an itinerant residency project in the Pyrenees. The Moonwalk project is a month-long itinerant research lab focused on body/landscape. This project has been followed by many different experiences in natural and urban environments. She is currently working on a project called CARTOGRAPHIES of the souvenir, that arises as a personal need to give a concrete form to these body/landscape encounters and their link to memory, by creating collective guided wanderings in different urban landscapes. She has collaborated and assisted choreographers and dancers such as Imre Thornmann, Anita Saij, Masaki Iwana, Gyohei Zaitsu, Atsushi Takenouchi, Frank van de Ven, etc. and has been involved in several international projects and collaborations with performers, sound artists, film makers and visual artists. She is cofounder of multidisciplinary art collective L'Atelier D (Tunisia- Denmark), and Sangria Discreta and La Cie deTASoeur (Switzerland). Currently opening a dance residency space in an old church of Cevennes (France). She has been teaching butoh, DADAteliers on unpredictable dance and Moonwalk workshops (in itinerancy in the mountains) for the past 10 years.